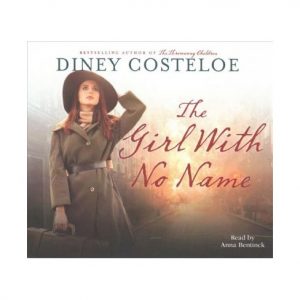 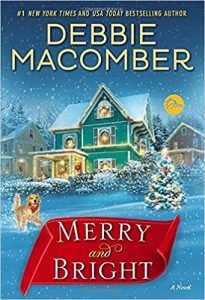 Merry and Bright by Debbie Macomber
Format: Book
Who it’s for: Adults

Merry Smith has family obligations to her brother with Down Syndrome, aging parents and her brother’s golden retriever.  She struggles to keep up with her job with a consulting firm at the Boeing Company.  She has no time for a social life but her mother and brother create a profile on an online dating service and she starts to accumulate many matches.  When Merry begins chatting with a stranger online she discovers that they have similar interests.  The chats soon become the best part of her day but she is reluctant to meet her mystery man.  This holiday story will be the perfect way to brighten your spirits. 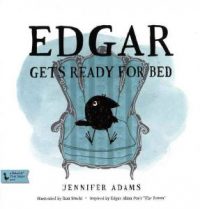 Edgar Gets Ready for Bed by Jennifer Adams, Illustrated by Ron Stucki, Inspired by Edgar Allan Poe’s “The Raven”
Format:  Book
Who it’s for: Kids

Little Raven Edgar doesn’t want to get ready for bed.  When mommy asks him to eat his dinner, be nice to his sister, clean up his mess and take his bath, his answer to her is always, “Nevermore!”  Mommy is getting tired and very frustrated but finally takes time to read him a story.  She read “The Raven” by E. A. Poe.

This is a charming bedtime story to read to your little ones.  It has simple illustrations and very real conversations between Mommy and Edgar.  I loved the sweet ending that reassures baby bird that his mother will love him “Evermore”. 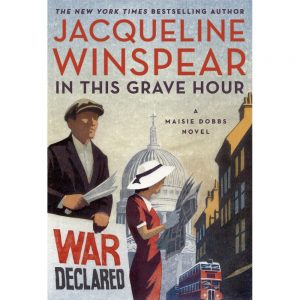 In This Grave Hour by Jacqueline Winspear
Format: CD Audiobook
Who it’s for:  Adults

Jacqueline Winspear writes the Maisie Dobbs series about a young English woman detective.  Her writing is highly entertaining and she describes everything in great detail.  Orlagh Cassidy is an award winning narrator who is able to change her accents to make each character distinct as well as speak in different languages.  The combination of author and narrator makes this audio book a pleasure to listen to.

In This Grave Hour is set in England in September of 1939, just as World War II is beginning.  Maisie, a young private investigator with experience solving murder cases, is tasked with solving the murders of three former Belgian men who become refugees in England.  As the investigation proceeds, Maisie encounters other murders that are somehow connected to those of the Belgian men.  To further complicate the situation, a young refugee girl arrives with a train of children being sent to England to live with families to protect them from the violence of war in their own countries.  The little girl, named Anna, doesn’t speak and Maisie is determined to find her family.  Britain is on the brink of war and is approaching its gravest hour.  I highly recommend this audio book if you enjoy mysteries and historical fiction.  I’m looking forward to listening to the next book in this series.