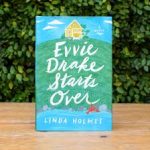 Eveleth “Evvie” Drake rarely leaves her house in small town Maine, recently widowed people in town, including her best friend Andy, thinks the death of her husband keeps her locked inside and she doesn’t bother to correct them.  In New York, Dean a former major-league pitcher and Andy’s childhood friend, is struggling on the baseball mound he can’t throw straight anymore, and he can’t figure out why.  An invitation from Andy to stay in Maine for a few months seems like the perfect chance to regroup and figure out what is going on with his mind, body and soul. When Dean moves into an apartment at the back of Evvie’s house, the two make a deal. Dean won’t ask about Evvie’s late husband, and Evvie won’t ask about Dean’s baseball career. Rules, though, have a funny way of being broken, what starts as an unexpected friendship soon turns into something more.  With broke bonds, broken plans and secrets they’ve kept to themselves, they’ll need a lot of help from family and friends to help them maneuver through their life challenges.  I thought this book was a pleasant read a little sad, charming and at times funny.  It shows that life is not always easy and that sometimes you will have challenges in life that you will eventually have to deal with, but through friendship and love there is always a chance at a happier life .. 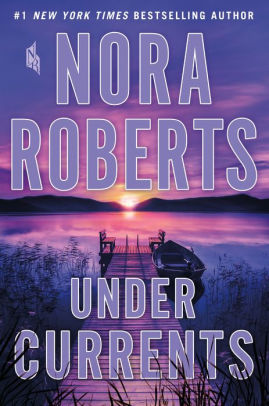 Zane Bigelow grew up in a beautiful, perfectly kept house in North Carolina’s Blue Ridge Mountains. Strangers and even Zane’s own aunt across the lake see his parents as a successful surgeon and his stylish wife, making appearances at their children’s ballet recitals and baseball games. Only Zane and his sister  know the truth, until one brutal night finally reveals cracks in their facade, and Zane escapes for college without a thought of looking back…

Years later, Zane returns to his hometown determined to reconnect with the place and people that mean so much to him, despite the painful memories. As he resumes life in the colorful town, he meets a gifted landscape artist named Darby, who is on the run from ghosts of her own.

Zane and Darby’s relationship becomes more serious, and as they both become more involved in the community.   Threats from the past come back to haunt them and their newfound happiness. Together they will have to teach each other what it means to face the past, and stand up for the ones they love.

This story is full of powerful, magnetic characters who have overcome terrible situations. Suspense and romance are expertly combined in this riveting story, where Roberts obviously blends the past into the present as abuse survivors discover the healing power of love. 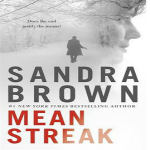 Dr. Emory Charbonneau a pediatrician and marathon runner disappears on a mountain road in North Carolina.  By the time her husband Jeff, peeved over a recent argument, reports her missing, the trail has grown cold.  While police suspect Jeff of “instant divorce” Emory, suffering from an unexplained head injury, regains consciousness and finds herself the captive of a man whose violent past is so dark that he won’t even tell her his name.  She’s determined to escape him and willing to take any risk necessary to survive.  Unexpectedly, however, the two have a dangerous encounter with people who abide by a code of justice all on their own.  As her husband’s deception is revealed and the FBI closes in on her captor, Emory begins to wonder if the man with no name is, in fact, her rescuer from those who wisher dead – and from heartbreak. 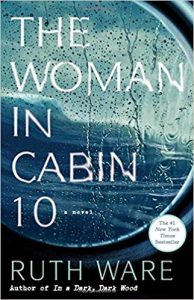 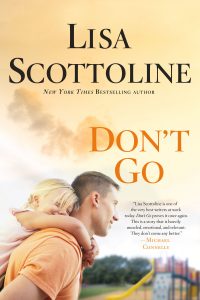 In this gripping and emotional novel that explores the boundaries between family, justice and love.  A military man discovers what he is made of on duty and at home.

Dr. Mike Scanlon is a reservist who accepts the call of duty so serve as an Army Medical Corps doctor in Afghanistan.  He is very aware of the dangers he will face and the hardships his being away will cause his wife, Chloe and their newborn daughter Emily.  But while when Mike is away, it is Chloe who dies in the Scanlon’s very own kitchen, a victim of an apparent household accident.  Devastated, Mike returns home to bury her, only to discover that the life he left behind has fallen apart.  His Medical practice is in jeopardy, he is a stranger to his own daughter, and he discovers a shocking secret that sends him into a downward spiral.  As layer upon layer of lies are revealed, Mike realizes that the most important battle of his life faces him on the home front and soon he must put it all on the line to save what matters the most.