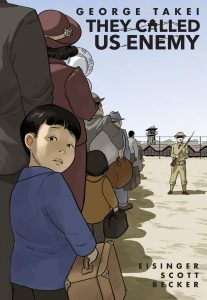 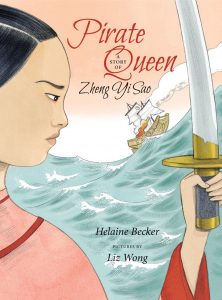 Pirate Queen: A Story of Zheng Yi Sao by Helaine Becker and Liz Wong
Format: Book
Who it’s for: Kids

Pirate Queen: A Story of Zheng Yi Sao by Helaine Becker (illustrated by Liz Wong) is about a young woman who would become the most powerful pirate in history.

When pirates raid her city, Zheng Yi Sao boldly makes the pirate captain an offer: she will marry him only if she gets an equal share in his enterprise. He agrees. Years later, her husband has died, and at thirty-two years old Zheng Yi Sao has 70,000 men and 1,800 ships under her command. Her power would eventually come to rival the emperor himself.

In Pirate Queen, Becker takes what little is known about Zheng Yi Sao and weaves together an exciting and intriguing story of her accomplishments and what her life may have been. Wong’s illustrations are simple and muted, yet effective in highlighting Zheng Yi Sao’s cleverness, bravery, and ferocity. I would recommend Pirate Queen for children ages 6-12, or for any adult with an interest in pirate queens. 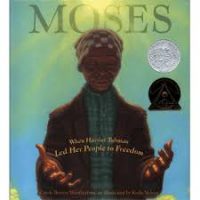 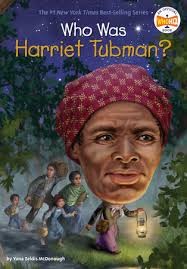 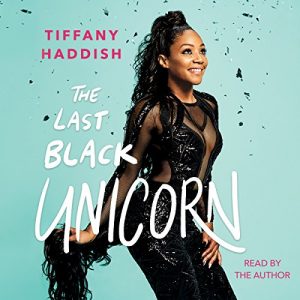 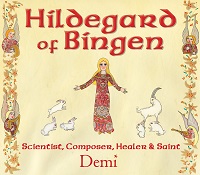 Hildegard of Bingen was born in 1098, and she was one of the most remarkable and influential women of her time. Blessed with an astonishing array of talents, Hildegard was a mystic, theologian, scientist, doctor, nutritionist, composer, writer, linguist, and artist. Popes and kings, as well as humble peasants, sought her wise counsel. Today, Hildegard of Bingen is recognized as a saint and doctor by the Catholic Church and is  revered by many Lutherans and other Protestants. Find out more about her life in this beautifully illustrated book by award-winning author, Demi.

Find it in the catalog
Find more  illustrated biographies by Demi