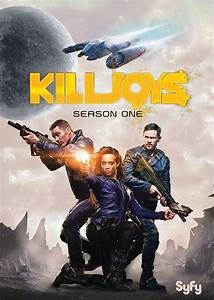 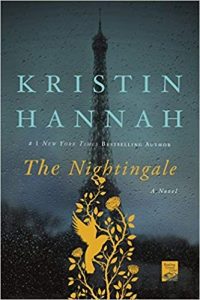 The Nightingale by Kristin Hannah
Format: Book
Who it’s for: Adults & Teens

Vianne and Isabelle are estranged sisters living through their new reality of a Nazi occupied France during World War II.  Isabelle is the younger, impulsive, defiant sister who speaks her mind about any injustice while Vianne is the older, cautious, and practical sister trying to manage the household and keep her own daughter safe under rapidly worsening conditions.  With the men in their lives taken away by the war, they both find themselves in roles they never imagined and have to reach deep inside themselves to decide which risks are truly worth taking.
This is a wonderfully told story about love, war, sisters, friendship, and true heroism.  It makes you ask yourself ‘What would I do?’