One Maryland One Book 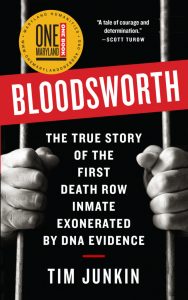