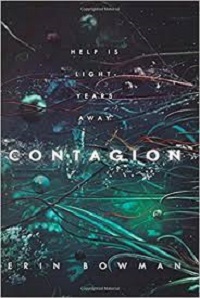 Who it’s for: Teens

Are you a fan of the Alien and Outbreak movies? If so, then this first of two books is for you.

In this science fiction/ thriller/ horror novel, an ordinary search and rescue mission on a hostile planet turns into a fight for survival for two teen girls. Althea, a microbiology intern, and Nova, a pilot, are sent with a rescue group to respond to a distress signal received from a drilling base on Achlys. When they arrive they find a disturbing video and a cryptic note left by a dead engineer, leading them on a search for survivors and answers to what happened to the inhabitants. They soon learn that something was lurking below the surface and experience first-hand what went wrong on this fringe planet. 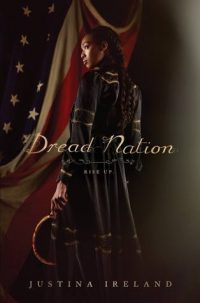